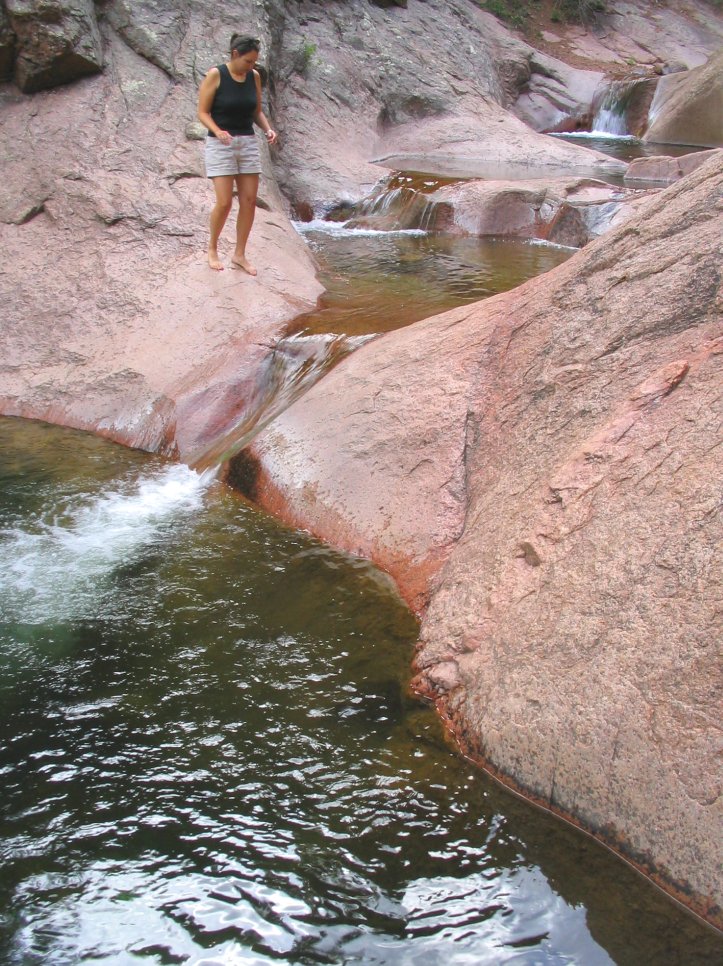 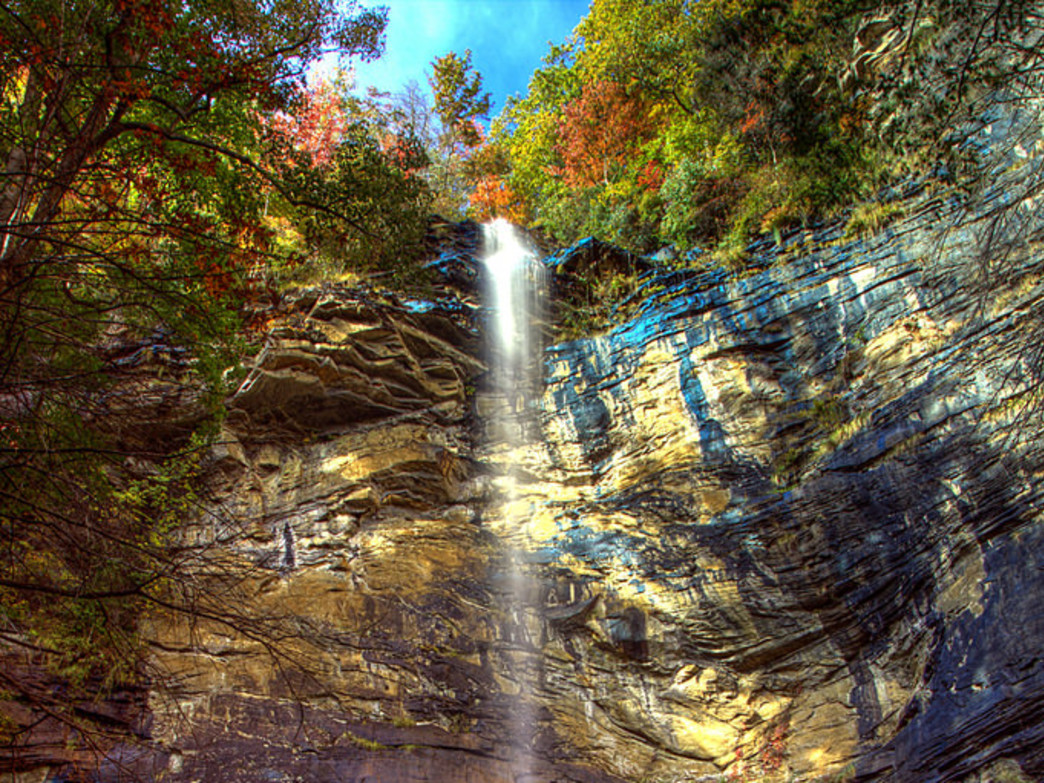 Located in foothills of the Upstate near Greenville, South Carolina, Jone’s Gap State Park is the closest park to the city other than Paris Mountain that affords a solid selection of hiking trails, as well as a chance to get about as deep into the forest as you would care to. With a selection of trails that ranges from family friendly to fairly strenuous , Jones Gap State Park has something for hikers of every fitness level. As with all trails in the South Carolina Upstate, be sure to fill out the registration form at the trail head and drop off the pink receipt in the box at the end of your hike. Here are a few of the more popular hikes in the park.

The Jones Gap Trail is a moderate in and out hike that is 5.3 miles each way. Follow blue blazes all the way and keep an eye out for flora such as trillium and foam flower. The trail takes you through a variety of terrain as you ascend 1500 feet past streams and waterfalls. This trail takes you very close to Caesar’s Head State Park, and there is a second, shorter route through the area that begins at Caesar’s head and takes Tom Miller Trail to Jones Gap and then to the orange blazed Coldspring Branch trail to return to the parking area ( see map).

For hikers who are up for a more serious work out, Hospital Rock Trail is one of the most difficult hikes in the region. Some of the rewards for this rugged hike include the Falls Creek Falls, sheer rock face walls and numerous striking rock outcroppings including the huge Hospital Rock. The trail is 5 miles each way, and, although I have been unable to locate any precise information on the elevation climb, the trail is consistently rated as a 10 out of 10 for difficulty. There was a subject to a large wild fire in this area in early 2009, so it is advisable to check on trail conditions with the park office before heading out.

Rim of the Gap Trail

The Rim of the Gap Trail is the primary connecting trail between Jones Gap State Park and Caesar’s Head State Park. This 4.3 mile hike is considered quiet strenuous depending on which end you begin. If starting at Jones Gap, be aware that the first 2.6 miles consists of what the state park authority refers to as an “extreme incline.” The rest of the hike is mostly on the ridge and a pretty moderate stroll. Parts of the trail are pretty rugged, requiring cables and ladders to traverse. Some hiker make the trek from one park to the other and back, while others will have a car parked at each trail head and just make a one way hike. Be aware that the trail was rerouted around 2006, so be sure that you have an up to date trail description.

For those looking for a longer hike, the white blazed pinnacle pass trail covers has the highest ridges and probable some of the best views in the Mountain Bridge State Natural Area. The most popular route for Pinnacle Pass includes catching a handful of trails on the return portion of the hike, so be sure to have accurate trail descriptions and a decent map with you. Like all trails in the area, primitive camping is permitted in designated areas.